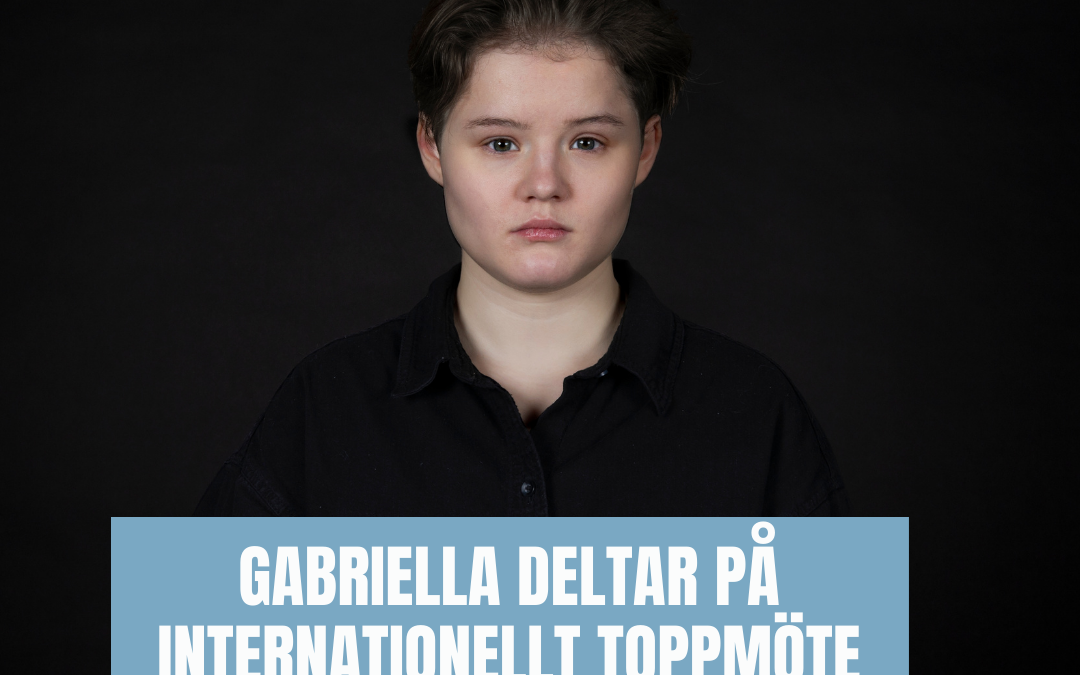 Prostitution is often referred to as a choice, but for most of us, it is better expressed as the result of a lack of those opportunities. While statistics show us that most of those buying sex are men with a normal or good life standard, the opposite is true for the women that they are buying sex off. While the sex buyer wants to have sex, the majority of women don’t. They want to survive. They want food, shelter, education and money, and the sex buyer has the opportunity to offer this. If we can agree to this inequality of power, then we must also agree that prostitution is an act of violence. To gain sex by using one’s power over another person’s lack thereof, is violence. It is not a consensual sexual act if the choice stands between consenting or not having enough money to buy food. And what do we call a non consensual sexual act?

The Convention on the Elimination of All Forms of Discrimination against Women states that discrimination against women should be sanctioned. This includes gender-based violence. In the case of prostitution, the violence is committed by the person, usually a man, buying sex. As with all other forms of gender-based violence, the violence committed should be criminalised while the victim of violence should not.

This may sound obvious, but the legislative model which sanctions buyers of prostitution while decriminalising its sellers is controversial. Amongst those who wish to not only decriminalise the sellers but also the buyers and pimps, a common argument is to state that it is more beneficial for women in prostitution to be seen as workers and gain labour rights. While I agree that the needs of women in prostitution should be at the forefront of this movement, I don’t think that the majority of us will benefit from this.

Instead, I think that the majority of women in prostitution will benefit from the rights that come with being viewed as a victim of violence. We will benefit from the right to rehabilitation, protection and financial aid. We will benefit from sovereign states taking responsibility to prevent us from ending up in a situation where we don’t have the option to say no. As with all other forms of gender-based violence, prostitution will not come to an end solely because we sanction its perpetrators. But to sanction its perpetrators is a precondition for those other rights.

In the debate regarding prostitution, there is a saying that we should listen to sex workers, so hear me when I say this. Between the ages of 15 and 19, I sold sex, or as I prefer to call it, I was a victim of commercial sexual exploitation. As for so many other people in prostitution, the exploitation started when I was a child but continued well past my 18th birthday. For four years, I was subjected to endless involuntary sexual acts that I because of my circumstances lacked a possibility to say no to. My rights as both a child and as a woman were repeatedly violated.